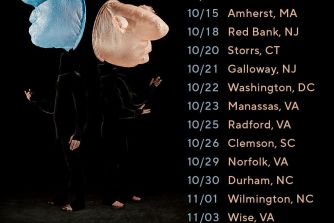 MUMMENSCHANZ takes its “50 Years” anniversary production on tour through The United States. Since it was founded in 1972, MUMMENSCHANZ has delighted audiences and electrified theaters all over the world. For its anniversary production – aptly titled “50 Years” – the Swiss multi-award-winning troupe will be taking audiences on a journey of imagination and poetry, showcasing the most beloved sketches from the foundation’s repertoire over the past half-century. 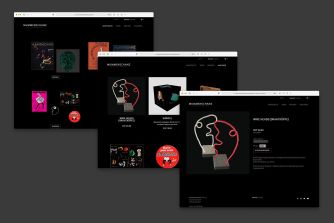 You will find everything - or nearly everything - what a MUMMENSCHANZ fans needs. Books, DVDs, games, and a lot of gimmicks.

MUMMENSCHANZ set to appear at Septembre Musical in Montreux

We are delighted to announce that we will appear at the world-famous classical music festival in Montreux on Tuesday, September 21, 2021. 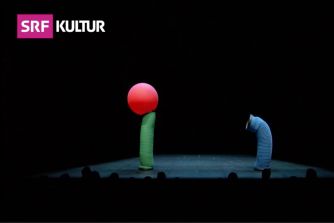