The MUMMENSCHANZ Foundation carries on the theater company’s creative ideas. It was founded in 1988. The aim of the Foundation is to preserve the group’s creative concept and artistic heritage and carry it forward into the future. The Foundation promotes the continuation of creative work and the development of MUMMENSCHANZ concepts and forms of expression in workshops and work with school students, budding actors and other young artists. However, it also allows the theater company to develop new figures and stage shows, such as “next”, “3 x 11”, “you & me”, and the 40th and 50th anniversary shows.

The MUMMENSCHANZ Foundation’s board members include figures from the worlds of culture, business and politics who support the Foundation’s vision and goals.

Andres Bossard was born on August 9, 1944 in Zurich, where he attended primary and secondary school and one year of art school. He worked at the “Chlüpplisack” cabaret as a writer and actor and contributed to productions by German cabaret groups, for whom he wrote a great number of scripts. At 23, he moved to Paris, where he spent two years studying at the École Jacques Lecoq. Andres Bossard was convinced that he could express himself more readily on stage through movement and masks than he could with words. In Paris, he met Bernie Schürch. In 1969, the pair began developing visual and non-verbal theater experiments and their first ever show with changing masks. Andres Bossard passed away on March 25, 1992. 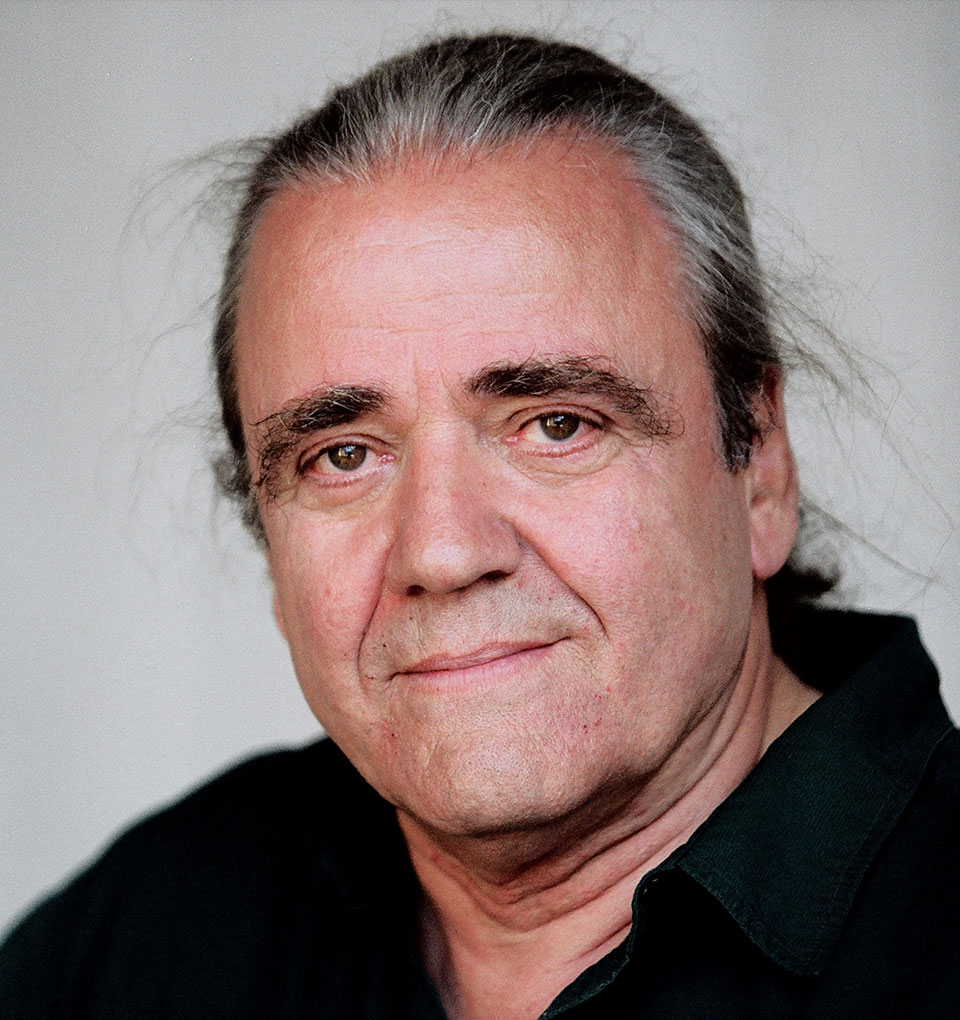 The youngest of five children, Bernie Schürch was born on August 3, 1944 in Thun, where he attended primary and secondary school before undertaking a commercial apprenticeship. In 1966, he attended acting school in Bern. However, he dropped out and left the Bern Pantomime and “Zahnstocher” cabaret ensembles to go to Paris, where he studied at Jacques Lecoq’s theater and movement school from 1967 to 1969. There, he met Andres Bossard. Together, the pair spent the next two years coming up with new visual modes of expression. After many experimental and test performances, and debut tours of Switzerland and Europe, he founded MUMMENSCHANZ with Andres Bossard and Floriana Frassetto in 1972. He went on to work on all subsequent MUMMENSCHANZ productions as a creator, designer and performer. Some of the most memorable moments in his theatrical career include two long guest stints on Broadway in 1977 and 1986, a performance on the village square in his former home in Ticino, and traveling the world with a surprise in his suitcase.

Bernie made his final appearance with MUMMENSCHANZ at Theater 11 Zurich on June 17, 2012 (the “Bernière”).