MUMMENSCHANZ has enchanted audiences worldwide with its poetic non-verbal performances for half a century.

The company was founded in Paris in 1972 by Bernie Schürch, Andres Bossard and Floriana Frassetto. Floriana Frassetto is now the company’s artistic director and the sole remaining active founding member. Today, the group consists of seven performers who appear on stage in different combinations. 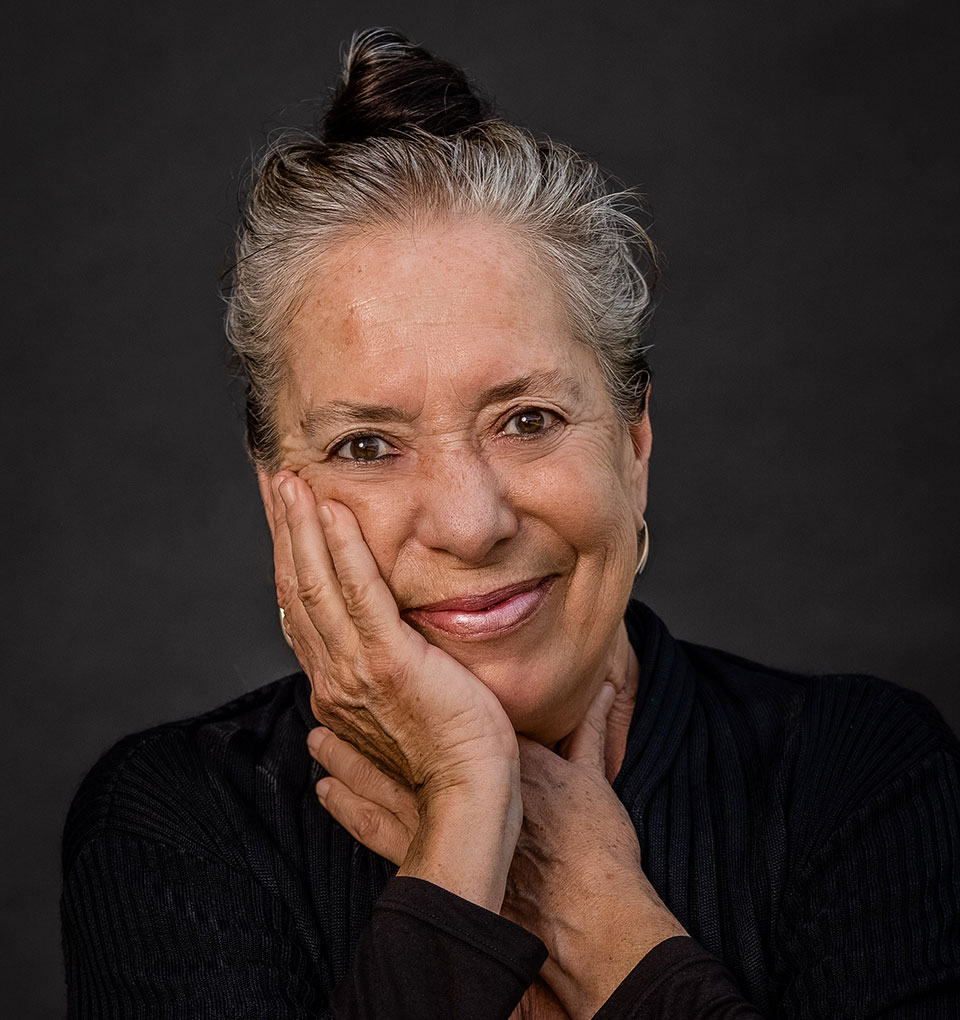 Floriana Frassetto (Swiss) is the daughter of Italian emigrants to the States (Norfolk, Virginia), she studied at Alessandro Fersen's Theatre Academia in Rome from 1967 to 1969. She completed her training as actress attending a comprehensive course (mime, acrobatics, dance) at Roy Bosier's Teatro Studio. Between 1969 and November 1970, she worked in Rome in several pantomime and theatre productions. The idea of founding MUMMENSCHANZ resulted from meeting, in 1972, Andres Bossard and Bernie Schürch ... two young Swiss clowns called Before and Lost.

She has since then co-invented the repertoire of MUMMENSCHANZ and played in each performance. The creation of costumes, the choreography of Giancarlo Sbragia "Faust" played in the Roman amphitheatre of Taormina (Sicily), the staging of some MUMMENSCHANZ scenes for André Heller's musical Body and Soul, the artistic collaboration with Isabelle Baudet for the children musical Oliver Twist in Lausanne (Switzerland) all rank among her best individual achievements. 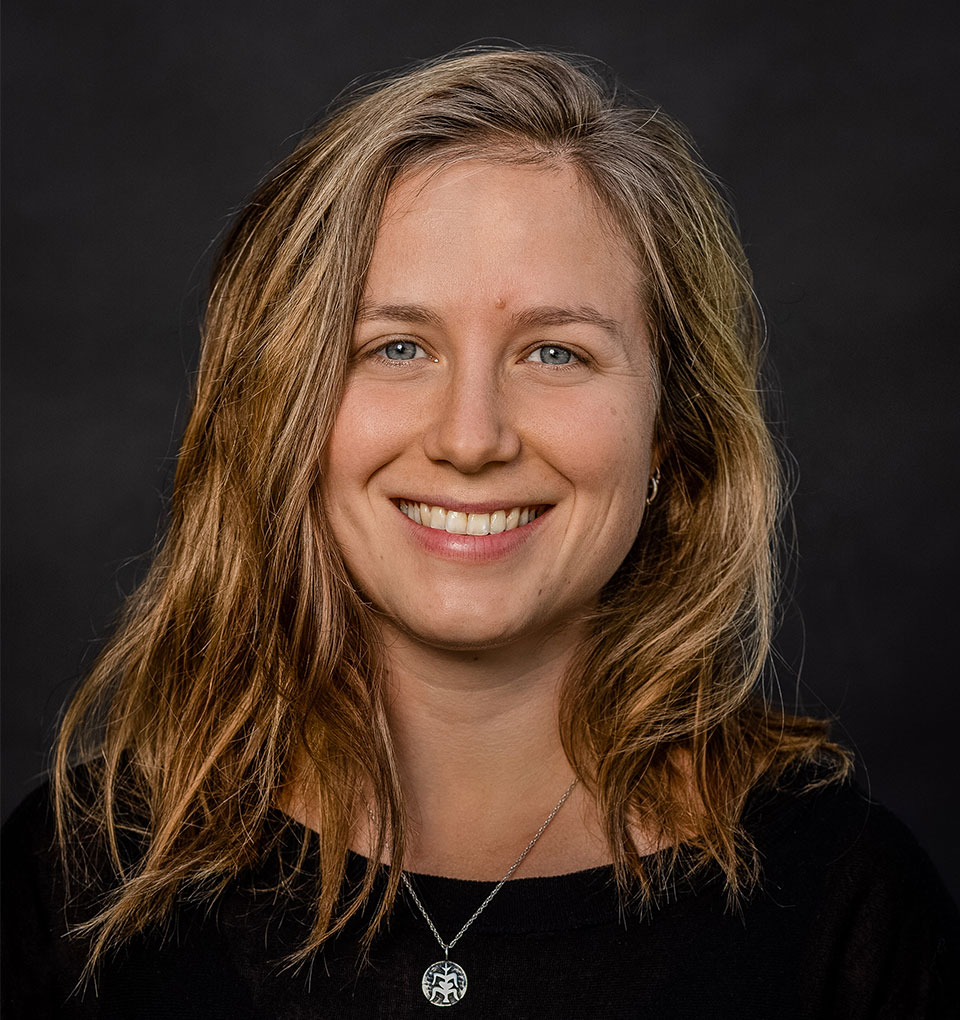 Christa Barrett (Swiss), was born in Fribourg in 1990. At the age of 17, she joined the Zirkus Chnopf and the Cirque de Loin for three years. Following this, she entered the Accademia Teatro Dimitri in Verscio, Switzerland. During her studies, she won the physical theater studentship award from Migros Kulturprozent twice. In 2014 she received her Bachelor's in Physical Theater. Since then, Christa has worked with different theater companies, including „Poyo Furioso“ directed by Hermes Gaido, „Fiorenza Ensemble“ directed by Eveline Ratering and „Commedia Origen Festival“ directed by Fabrizio Pestilli. Since summer 2016 Christa has been a member of the MUMMENSCHANZ company.

Kevin Blaser (Swiss), born in 1990, is a young artist from Ticino. In his early age he showed a strong interest in movement and art. He stood out in gymnastics and in skateboarding in which he finds a companion with whom he travels the world. Passionate for music, he perfected his skills in percussion and drums, with which he continues to play in various bands. Through theatre he discovered a means for full expression of himself and entered the school for physical theatre Accademia Teatro Dimitri, where he obtained his Bachelor in 2015. He played in different theatre and cinema productions as „Gilgamesh“ (from Patrizia Barbuiani), „Gotthard 2016“ (from Volker Hesse), „Tutti Giù“ (from Niccolò Castelli). In July 2016 he started his journey with the MUMMENSCHANZ company. 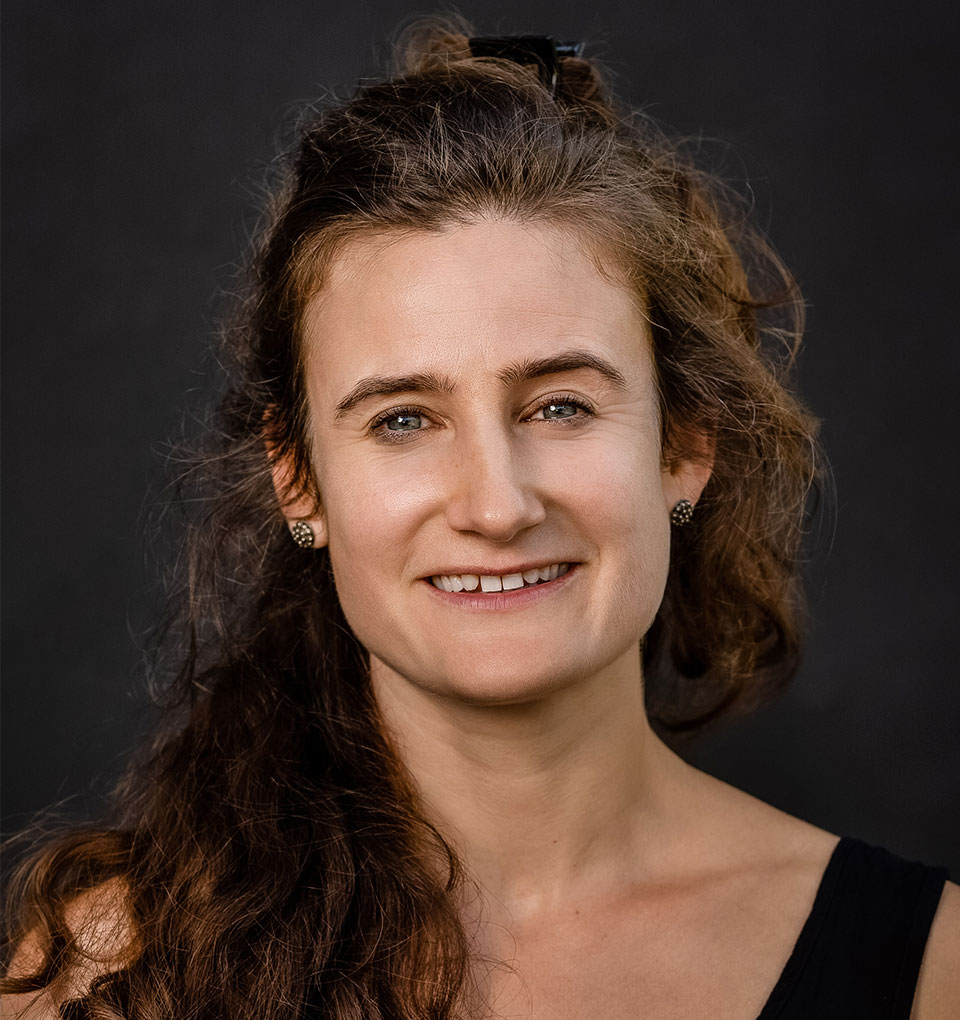 Tess Burla was born in 1981 and grew up in Murten, Switzerland. After completing her studies in psychomotor therapy, she trained as a dancer in Barcelona and Berlin. In 2009, she completed a master’s in dance education at Zurich University of the Arts (ZHdK). She has been a member of Cie Chapeau (and formerly Paula fliegt) since 2015. She gained experience working with Marcel Leemann, and as part of Brigitta Schrepferʼs Somafon, human kinetics movements arts, and Collectif de Marchepied. Burla works as a freelance dancer and is a founding member of cie deux plus. In addition to dance performances in collaboration with live musicians (Simone Abplanalp and Ursula Hofmann), she also made an appearance as part of the clown duo Nasva and Ravu in 2018. Her journey with MUMMENSCHANZ began in 2019. 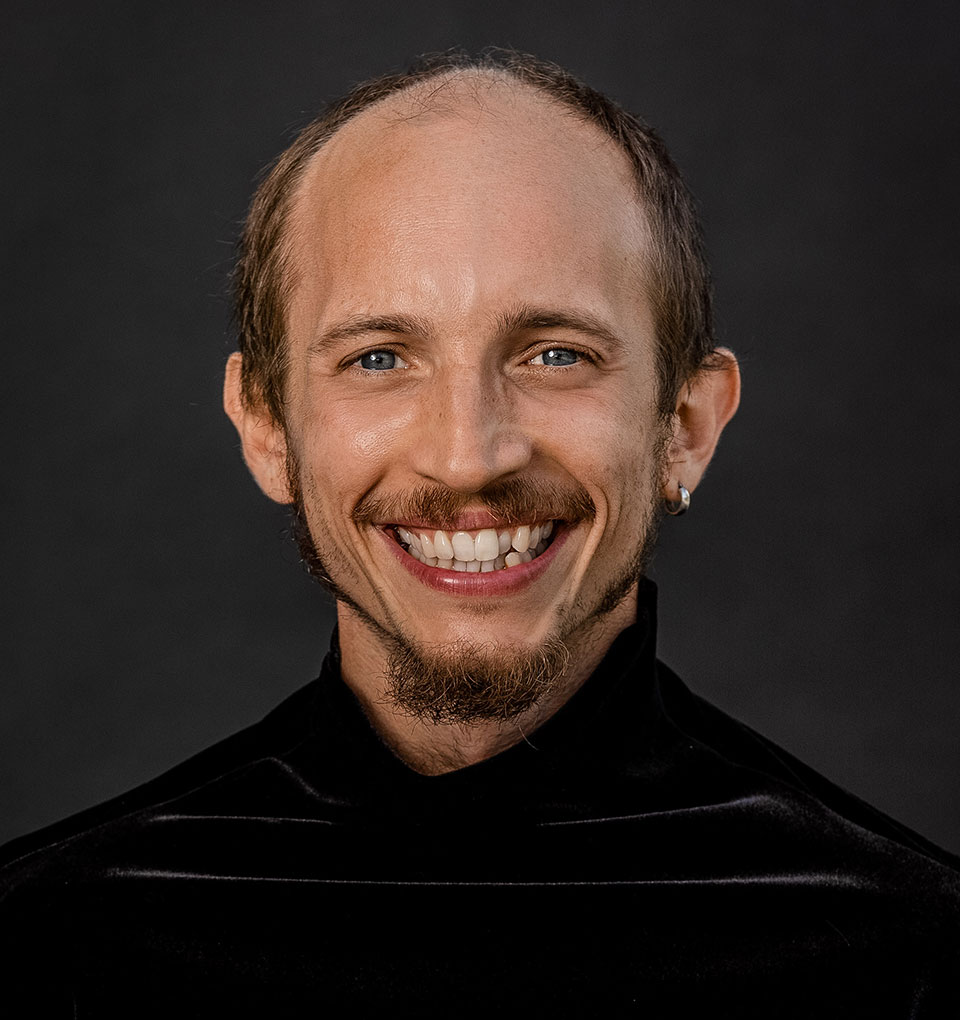 Born in 1985, David Labanca hails from Milan and has been living in Switzerland since 2007. After completing his Bachelor of Arts in Physical Theatre at the Accademia Teatro Dimitri in 2010, David began working as an actor at the Compagnia Teatro Dimitri and as a dancer at the Compagnia Teatro Danza Tiziana Arnaboldi. In 2014, he landed his first role in a comedy directed by Fabrizio Pestilli at the Origen Festival in Grisons. Roles in further productions followed, including in Die Weisse Schlange (2014), Tredeschin (2016), La vida es sueno (2017), and Maestro & Margherita (2018).
In 2016, he began working with PerpetuoMobileTeatro on a masked production called Scrooge – es ist nie zu spät (Scrooge – it’s never too late). Labanca has been working as a choreographer at the Cirque Toamême (Fribourg, Switzerland) and at the Varieté der Accademia Teatro Dimitri since 2019. He has been a member of MUMMENSCHANZ since 2019.

Sarah Lerch was born in 1983 and grew up in Bern, Switzerland. She studied acting at the Accademia Teatro Dimitri before going on to create her own dance and theater productions. From 2009 to 2011, she toured throughout Europe with the Czech company Continuo Theatre. She then returned to Switzerland and completed a Master’s degree in Physical Theatre at the ATD. She is a two-time winner of the Migros Kulturprozent competition and a member of the Swiss Study Foundation. In 2014, she co-founded the international company Wakouwa Teatro and gave birth to a baby boy. She is a versatile performer and choreographer working on a variety of major stage projects, with collaborators such as Volker Hesse, and regularly teaches acrobatics and aerial silks. From 2019 to 2020, she was co-director of the Theaterzirkus Wunderplunder with Kevin Blaser. Sarah joined MUMMENSCHANZ in 2021 for its 50th anniversary production. 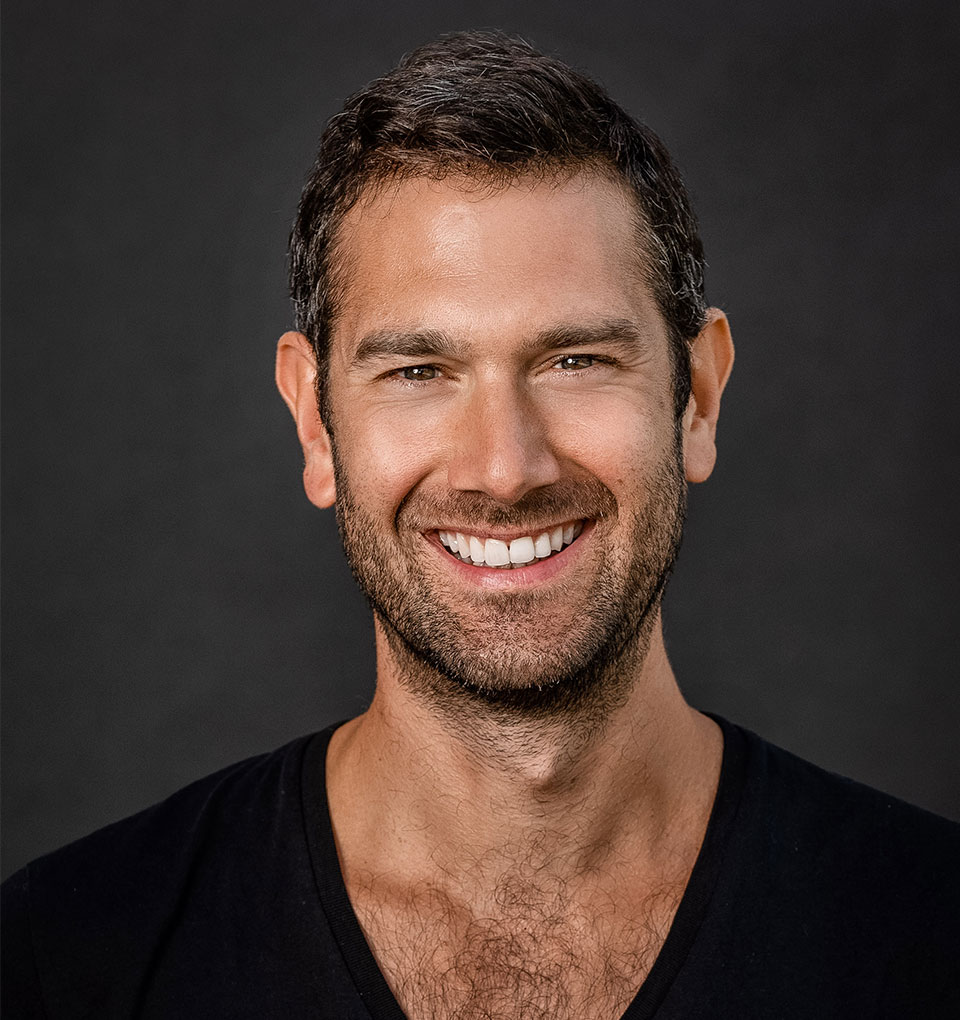 Oliver Pfulg (Swiss), was born in 1985 and grew up in Hombrechtikon near Zurich. After his initial education as a draughtsman, he attended Comart, the physical theatre school in Zurich for three years and graduated in 2010. Since then he has had several performance engagements, including Opera House Zurich, flowingdancecompany, MärliMusicalTheater. Oliver is also a founding member of the street theater group „Paula fliegt“. In 2015 he created, together with Lena Wälly, an original play „a propos“. Since May 2015, Oliver has been a member of the MUMMENSCHANZ company. 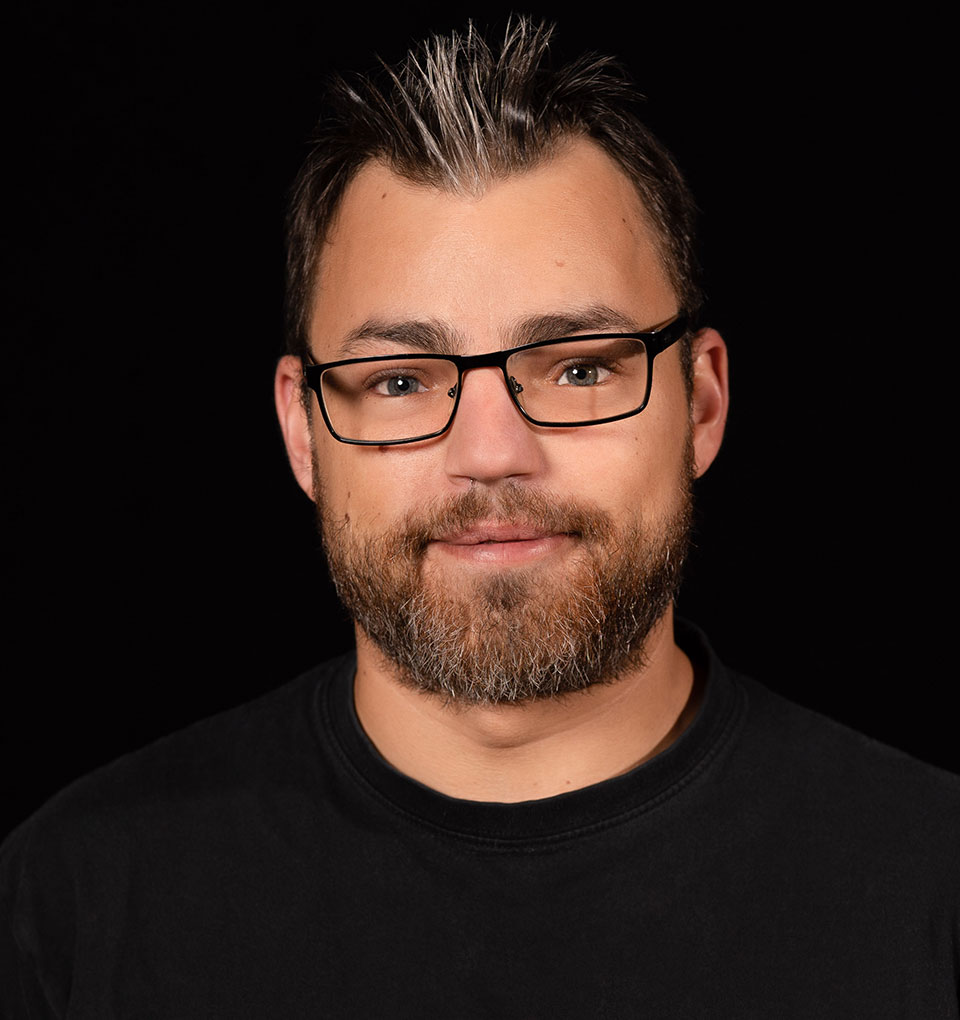 Eric Sauge (Swiss) is the Technical Director of the company. With over 10 years of experience in the entertainment business, he now specializes in lighting and machinery effects. Employment by large organizations afforded him the opportunity to travel the world. Through his experience and many trips abroad he acquired solid knowledge in technical and team management. Back in Switzerland, he trained in the field of event lighting as console operator and project manager. In 2014 he met MUMMENSCHANZ in Lausanne, and joined them as their Technical Director. 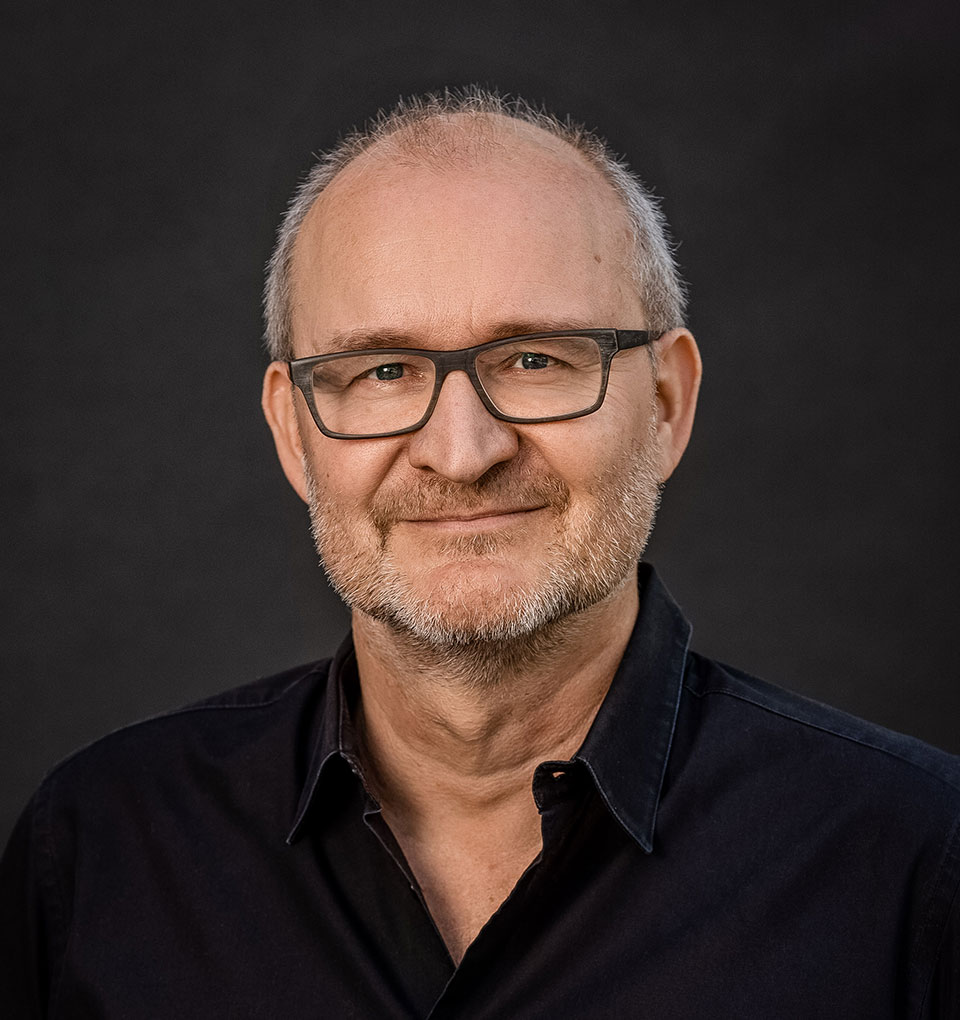